Difference between revisions of "Elway" 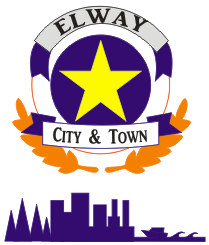 Updating this section when starting to edit this place. ;-) 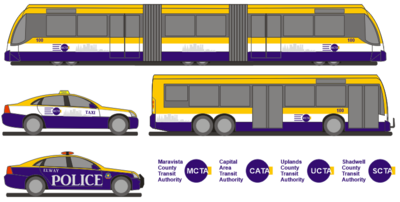 The Elway State University (ESU) is located in Sudbury.

Buses are the main transportation in the main urban areas (San Bruno, Jamesville, Bronson City) and to their metropolitan towns.

Currently there is only the James Moore International Airport serving all Elway state. It is located in Baldwin town, a more central point between Bronson City (the state capital) and San Bruno (the largest city), and not so far from Jamesville.

Currently, JMI is operating only domestic flights but is also open to international ones, not listed yet.

Elway is crossed only by the federal motorway  FS-11 , the East Coast Motorway, with 202mi/ 126km from AR120-22 state line near Chapman-EY to Laine state line near Rossford-EY. 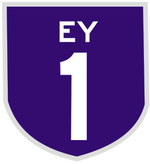 State highways are state-owned highways in the state of Elway. The main ones are inter-county, but also there are some few main highways inside a county. These ones are numberer under "EY-X" series.

The GESF (Great Eastern and Stanton Folkstone Railway) currently operates "Crescent Dawn", the only national railway route crossing Elway state. The company keeps rail yards in San Bruno. There are rail stations in Bronson City and San Bruno. Also there is a not so used spur to Jamesville port.

There are rail yards in San Bruno, Bronson City and Jamesville. 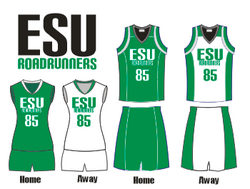 The most winner teams in Elway State University are the female Volleyball and the male Basketball teams. 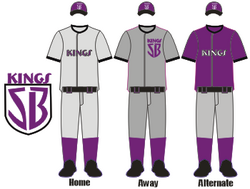 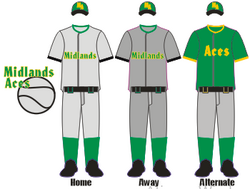 Founded in 1975, the Kings plays in the top tier of the national league, as a member of the Eastern Division. Their stadium is the StateStar Ball Park, to 45.000 fans, located in not so far from San Bruno downtown. Naming rights arena to StateStar, an agro business company operating in Elway.

Despite playing in a minor league, the franchise is very popular also as a fashion sport company. 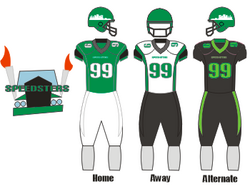 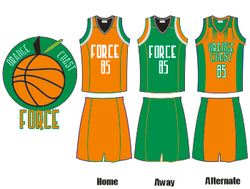 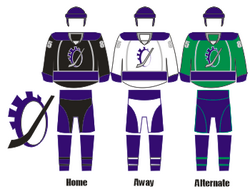 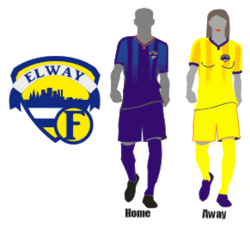 Football (soccer) is not the most popular sport to elwayan people, but the franchise got so much fans in the immigrants communities (castillanese, brasonians, etc) living in the state.

Also, there is a "Figure 8 Raceway" in Payne-EY.

There are two lacrosse teams in Elway. The Elway State University keeps the most traditional team, but also there is Warnes Tropical, using purple, lime green and white as colours kit, playing in Warnes.