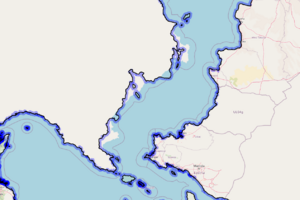 Huachachi ideas: Have tall mountain range between Castellán and Mperiye/Sathriada. This two countries are very different and we should have a border difficult to cross in ancient times. That way we could explain why the countries have so much differences and no influence in each other. 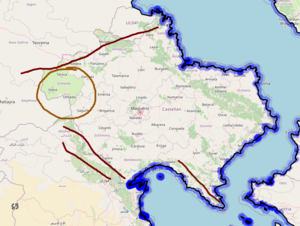 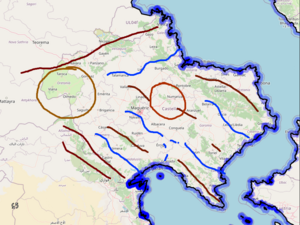 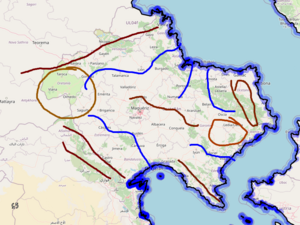 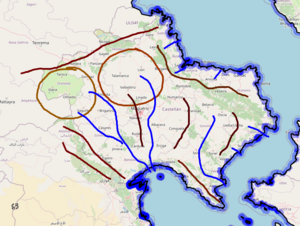