Difference between revisions of "Forum:Official collaboratives/UL30c: Organisation of a Collab for a "Japanese" Homeland // 虚構の「日本国」のコラボレーションの組織化" 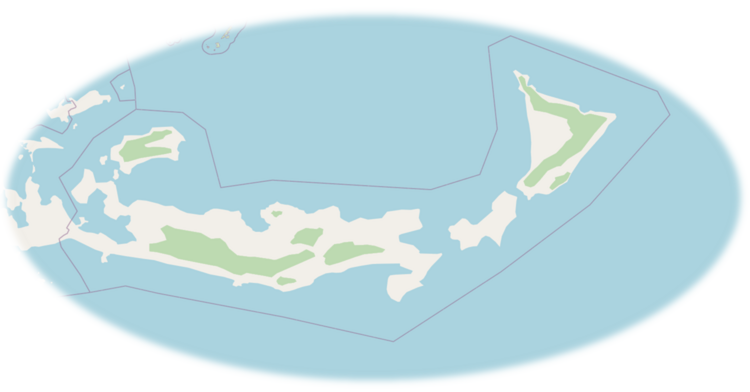 idk how you got Tsukioka from the kanji but ok... there's better ways of coming up with the original Japanese name, the kanji are usually not the literal meaning nor the root of the names irl. Better to have more people have a brainstorm session on this. Kengoman (talk) 12:48, 26 January 2023 (UTC)

okie... so I agree a Japanese homeland project at newly industrialized economy levels should be more like RW Japan in the early Showa era (◕‿◕)♡ (but probably without the empire aspect that defined pre-1945 Showa Japan) Mikumikumapper (talk) 13:33, 25 January 2023 (UTC)

The empire thing (at least the nationalism part) is why people even recall that aspect of history. Although the invasion and genocide part can be removed. Better era comparison is probably late Meiji/Taisho in terms of culture, although economically more like 1970's. Kengoman (talk) 12:48, 26 January 2023 (UTC)

so I was thinking as part of outreach why not promote this project on social media by targeting our promo towards people living in Japan who're interested in maps and worldbuilding and stuff like that? also I have some Japanese friends at my high school that I could promote this to so... you get the idea (◕‿◕)♡ Mikumikumapper (talk) 13:25, 25 January 2023 (UTC)

That is exactly what me and Izaland has been doing. If you can get Japanese people interested in your location that'll be cool too, just make sure to not be too overbearing with your promotion. Kengoman (talk) 12:48, 26 January 2023 (UTC)