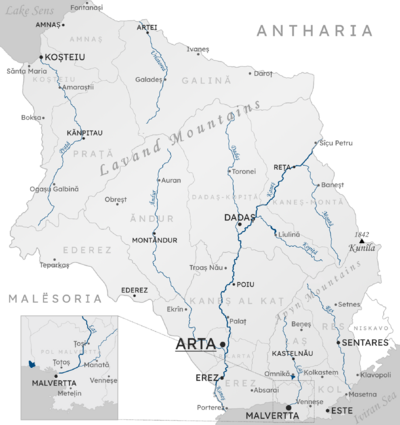 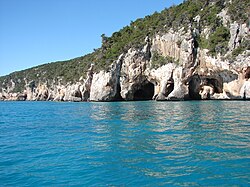 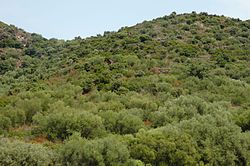 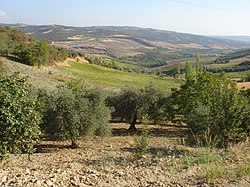 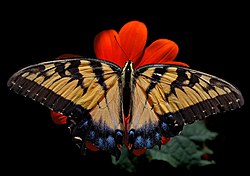 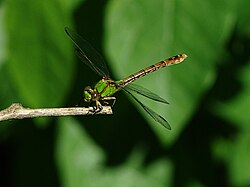 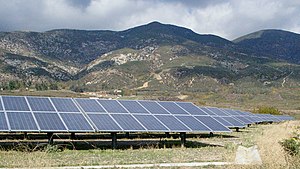 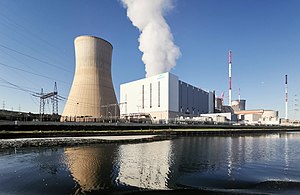 The nuclear power plant in Fondă. Nuclear energy is the second largest contributor to the energy sector.

Qennes has a very diverse economic layout with branches like tourism, business, banking and services dominating the economic outline map. Qennes is located on a historically very important trading location, on the innermost location of the Iviran Sea, the estuary of the Kiran river, and also on one of the major west-east trading routes of Uletha.[5] Malvertta was a historically important trade node where ships coming from North Archanta and tropical Uletha would transport goods onto the land. Its prime importance was reached when Navenna got in control of the city. Malvertta was one of the trading cities on the Iviran Coast alongside cities such as Niskavo, Ardesehir, Austeria, Montemassena and others. The trading importance has decreased over the years for Qennes, and the continentally important port of Malvertta is now serving mostly the south and central regions of Uletha. 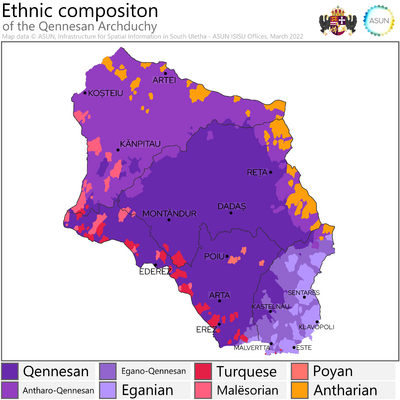