Edward Parish was born in Port Duffy in the then independent Margraviate of Sudestia. When he was three his family moved to Borderville as his father was employed in the coal mines there.

At age 14, in 1877 he joined the Socialist Party of Auleus. He rose quickly through the ranks, and by age 22 he was a senior member of the party.

When war broke out Parish was the leader of the rebel group Auleus Socialist. He led them most of the way to victory.

Parish was assassinated on the high street of Old Carsile in 1927. The person who assassinated him is unknown. Most think that it was either an Imperialist or Republican member. 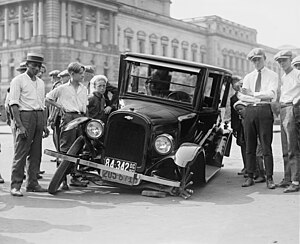