From OpenGeofiction Encyclopedia
Jump to: navigation, search
Joseph Rene was a revolutionary who attempted have the county of Normandie inside the province of Saint Anne - Northeast an independent nation. He was arrested (under the Grisean Law of Secession) after illegally declaring independence from the Republic of Grey Coast. 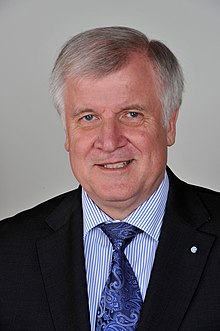