Difference between revisions of "Aeda" 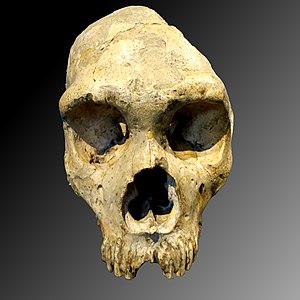 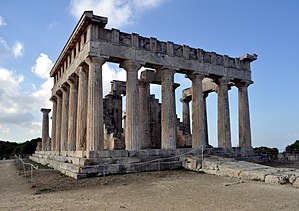 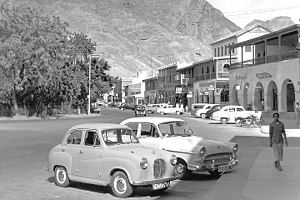 At the last census, 69.9% of Aedans identified as Muslim. Afurther 16.1% belong to the various Christian denominations, chiefly the Church of Ingerland. The revivalist Modern Dodekatheism (1%) and Judaism (0.5%) made up the remainder. 12.5% profess another faith, no religion, or did not answer.

Football is by far the most popular sport in Aeda.

Cricket is also a highly popular sport, with Aeda being one of the more successful teams from Seriothyran region.