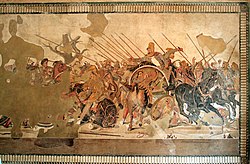 Hifnakia recently changed its currency to the new Hifnakian Dinar, which aims to strengthen forex rates and make it a strong currency. Until 2023, Hifnakir banknotes are still applicable and follow Dinar forex rates.