From OpenGeofiction
< User:Geoboi/Sandbox
Jump to navigation Jump to search

Semanya (Semanish: Samaņe[1]) is a landlocked country located in Eastern Uletha, near the southern edge of the Darcodian Sea. It is bordered by Luthesia to the north, Remsfalen to the east, UL31c to the south and UL28a to the west. The capital and largest city is Renkesi, with a population of around 735,000. The country covers an area of approximately 90,300 square kilometers (around 34,870 square miles) and hosts a population of around 6.8 million.

The Semanish Republic (Semanish: TRANSLATION), commonly known as Semanya (Semanish: Semaņa), is a landlocked nation in Eastern Uletha. It is bordered by Jahta to the north, UL28b to the east, UL31a to the south, and UL28a to the west. The country covers approximately 86,900 km² (≈33,600 sq. mi), along with an additional 3,408 km² (1,316 sq. mi) of maritime territory, and has a population of around 6.5 million. The capital is Renkesi, and the official language is Semanish.

The first settlements in present-day Semanya were situated along the Jana River in the east around the 4th century BCE, though these would not become permanent until the 1st century CE. The earliest evidence of permanent settlements in present-day Semanya can be found in the area surrounding the earliest tributaries of the Miven in the west later in the 2nd century BCE.

A typical view in Semerra

Semanya is a landlocked country defined by its geography. It can easily be divided into three rough geographic regions – the large lakes in the west, where most of the population can be found, the Amtani Mountains in the south and center of the country, and the expansive Jana River basin in the eastern half of the country that constitutes much of the Semanya’s flat and arable land. The nation's highest point, Mount Hėnele, can be found in the Amtani Mountains and has an elevation of 2,811 meters (9,222 feet).

Semanya primarily falls under the dry temperate climate (Csb, Csa) classification in the west, and the oceanic climate (Cwb) in the east. The extreme southwest of the country experiences a semi-arid climate (BSk) at lower elevations. In some areas near the coast, as well as the northern foothills, a variant of the dry temperate climate (Csc) can be found. This zone can also be found in parts of the Amtani Mountain range in the south. The humid continental climate (Dsb, Dsc) can also be found in Semanya, though it is restricted to select areas of the northern foothills, and can be found in the southern mountains.

The main government body is known as the Kevelaseņa, which roughly translates to "Senate" in Ingerish. It is made up of 87 kevelas ("senators"). The head of government is the Premier, elected by the members of the Kevelaseņa to lead the government until the next election cycle. The Semanish Premier works in close proximity to the Semanish President. The President holds a primarily ceremonial role in government, primarily acting as an ambassador for the world and the head of state. The Premier has a cabinet consisting of eleven members. They are, in order of succession:

The President has their own cabinet consisting of six members, three of which are also members of the Premier's cabinet (the Foreign Minister, Defense Minister, and Judicial Minister). The additional three members are:

Elections are held every year on the first Sunday of March. Every two years, the kevelas are up for re-election, and the newly-elected Kevelaseņa convenes on the third Sunday of July to elect a Premier. Every four years, the President is up for re-election. The President has a two-term limit, whereas there is the only restriction on the Premier is that they may not serve as Premier again if they are voted out (in other words, if a new Premier is elected, the incumbent is no longer eligible for Premiership). Once the Premier is chosen by the Kevelaseņa, a four-week-long transition period begins, with the new government taking hold on the first Monday in April.

Coalition governments have become the standard practice in Semanya – no single political party has earned an absolute majority in the legislature since the 1967 election, where the now-defunct Rose Party earned 59 seats. The coalition government that formed after the 2021 election consists of the NLP and the UNP – a total of 47 seats.

Semanya primarily uses an instant-runoff voting system in national elections, apart from the independent cities, which use a single transferable vote system.

The current makeup of the 2021 Kevelaseņa consists of five political parties: 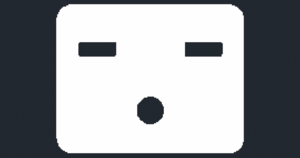 Traffic drives on the right in Semanya.

The country relies heavily on its air, rail, and road connections. There are two international airports in the country – Meįahan Airport (RME) in Renkesi and Heņeka Airport in Įautala – as well as several regional airports, private airfields and small landing strips elsewhere in the country.

The national carrier, Semanish, serves thirty-two destinations, primarily in Eastern Uletha, and is a member of Geolliance. 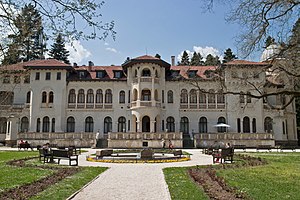 Semanya welcomes tourists with open arms, advertising its natural wonders and historic fortresses. In recent years, the Amtani Mountains have gained a cult following amongst backpackers as a memorable hiking destination. 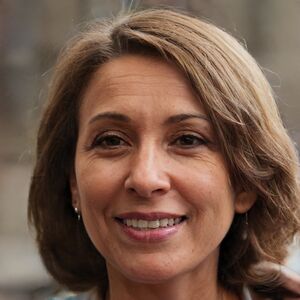 Another view of Pulábat, looking west with the Darija Mountains looming in the background 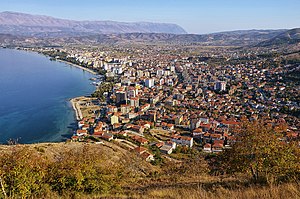 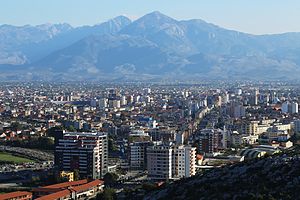 Izansán as viewed from the northwest

Renkesi is the capital and largest city, with a population of 724,306. It is the economic and cultural center of the country and is home to several well-known landmarks, such as

Įautala is the second-largest city in the country.

The flag is made up of a blue fess bordered by yellow bands, which in turn are bordered by red bands. A Qeren rose can also be found in the canton of the flag. According to the country's official interpretation of the flag, the blue represents wisdom, peace, balance, integrity, and loyalty; the yellow represents the perennial wealth and prosperity of the country, as well as the sun; and the red represents the courage, strength, and endurance of the Semanish people. The blue represents integrity and peace, the yellow represents perennial wealth and generosity, and red represents bravery and brotherhood.

The Semanish government commemorates a number of "national days" to honor significant events in the country's history. One such event is Semanya Day, celebrated every year on 8 April to commemorate the establishment of the Semanish state in its current form on this day in 1957. Other cultural festivals are recognized nationally as holidays, such as Hinikuvi, a summer solstice festival which is celebrated by watching the sun rise and set on the longest day of the year. 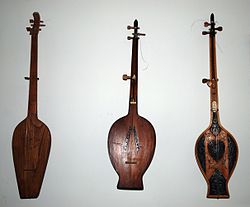 Musical instruments such as the xasan

The main instruments used are the daira, doli, and panduri.

Semanya is known for its unique architectural style. Known as “Semanish Baroque”, this style is known for its emphasis on geometric form and distinct lack of exterior ornamentation. The best examples of this style are the Assembly House and Cathedral of Saint Carine in Renkesi (when mapping the cathedral, it should be 37m x 81m).

The most famous buildings in the country include the Assembly House (https://en.wikipedia.org/wiki/Herrerian_style#/media/File:Palacio_de_Santa_Cruz6.jpg), the Cathedral of Saint Carine (https://commons.wikimedia.org/wiki/Category:Mosteiro_de_S%C3%A3o_Vicente_de_Fora#/media/File:Lisbon_(49190910067).jpg),