This page is a guide for the collaborative creation of the country of Lentia. Lentia is the homeland of the Lentian language (equivalent to real world Dutch), and is therefore fully mapped in Dutch. It is a densely populated and wealthy democracy in nortwestern Uletha located at the Vinn Sea. Lentia had several colonies based on trade in the past and still heavily relies on trade and international cooperation. The mapping style is very similar to the Netherlands, but regional differences allow for a more Flemish styled south-west, an Ardennes styled central region and a Alpine styled mountainous region in the south-east. 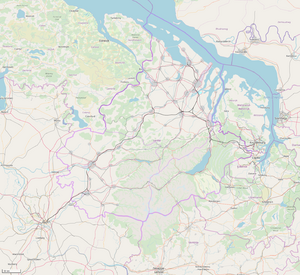