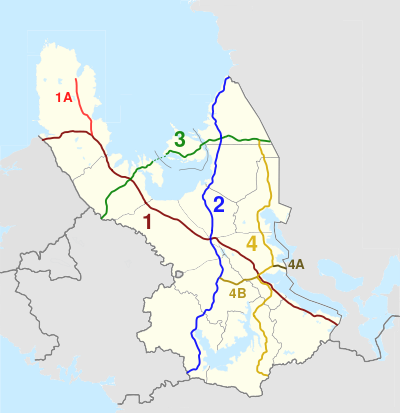 Update on this, there exists an administrative boundary for the territory, within Agawaskway. Planning should be coordinated by someone (not necessarily me) with a vision for the city. As well, we have come to the consensus that the name of the river on whose banks the capital sits will be Odeka. This name comes from older iterations of Deodeca, whose name is derived from the name of a native nation. - Thanks, Zekiel (talk) 03:11, 23 August 2022 (UTC)