The Royal Coat Of Arms. It's Greater Form serves as the Coat of Arms of the Kingdom of Eshein

The Kingdom of Eshein was founded in 1806 by Queen Angela The Founder.
There are three main ideas behind the establishment of Eshein as kingdom:

The title "Lord" or its feminine equivalent, "Lady", is given to the first six people in the line of succession who are legally parents of at least one child. Back when the lordship institute was established by Queen Angela, The Founder, she wanted to iincrease the chances that every lord will have a foretold successor. The six lordship titles were determined by the first division of Krayks, therefor there are only 6 titles and not 10, as the number of Krayks today. In the past it was common for the Lord to live with his/her family in the land of their title, but today only few do so.

Queen Leah in 1936 with her second daughter, Mary 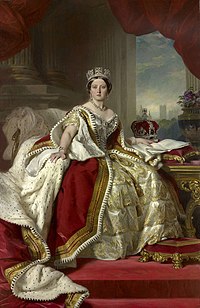 Angela Charlotte Mary Halensk-Rewirton , (Eshen: ['ɑːnɡɛlɑː], Ingerish: ['ɛndʒɛlɑː]) Mostly known as Queen Angela "The Founder") was born in January 3, 1781 in Winburgh as Princesses Angela Rewirton and as the third child of the royal couple and was raised in the palace untill 1806, when she turned 25. In January 12, 1806 she got married with the king of "Atacoma del Norte", Midistland, and as wedding present, her father (king of Ingerland) allowed her husband, king Whotch,to rule the Ingerish colony of New Colsex (while keeping it Ingerish-owned and under Ingerish law). In their wedding night, King Whotch raped her and in that moment she understood that she isn't build for this kind of life so a month after their wedding she was pregnant but also with a plan for a rebellion. In September 9, 1806, she gave birth to her first child, Whotch II. The fact that she had her fist baby only reinforced her understatement that she could no longer be her husband's play doll and she has to get away from Midistland in order to give her baby a decent childhood as soon as possible. After nine months of planning and gathering an army she decided they were ready to rebel. She started her escape late at nigh with a couple of her best maids. She took her baby and set the entire palace in Tengah on fire. She and her small group of allays ran to the harbor and sailed to the Ingrish colony of New Colsex, which had a very loose authority, while the city burned behind her. The 20th of October, 1806 was the day that the Eshen Revolutionary War has begone. On this winter day, Angela and her army arrived to the shores of the colony and they started to fight the Ingrans and the Midistlandese there, with Angela in the lead. 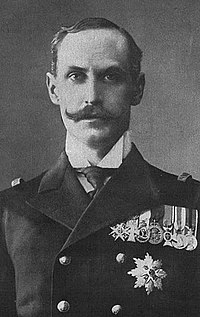 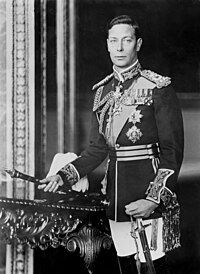 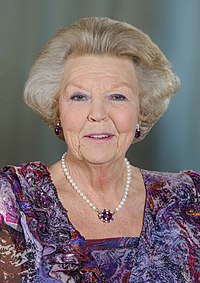 Blaovær Palace from the back

The Blaovær Sloter (Ingerish: Bluewater Palace), also known as "Grose Sloter" (Biggest Palace), is the Biggest royal palace in Eshein. Although it is the official home of the Eshen monarch, queen Helena lives in Langervynterr Palace. The palace is a very important building in Eshein because it symbolizes the freedom and the courage of the first queen and her supporters and it stands for all the values of Eshein. The palace appears on the 10 Eshen Toller bill.

Langervynterr Palace, view from the gardens

The Langervynterr Sloter (Ingerish: Longwinter Palace), also known as "Liten Sloter" (Little Palace), is the second biggest palace in New Tyrrin and the third largest in Eshein.It used to be the home of some less important members of the royal family, like the monarch's uncles, aunts and cousins but it became the official residence of The King and Queen after Queen Leah Helena, her husbend, King Yörgen, and their children moved in after she was crowned, in 1934.