Traveling: Passport controls have been abolished for travel within the AC members. This means that when traveling by land AC citizens do not have to carry their passports. When traveling by air or boat between two member states, they also don’t need the passport, but they do need their Identification Card. Border controls are also not necessary in this union. There are some borders that don’t respect this, for example the Bromley-Layr border. 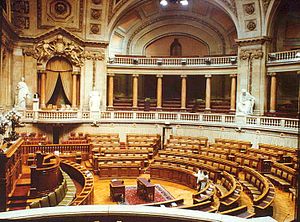 The AC parliament has 400 seats that are elected every 3 years in the AC elections. Seats are proportionally represented through each member state's population size in comparison to the overall population of the AC, for example: If Kofuku has 10% of the total AC population they choose the parties for 10% of the seats between this options: 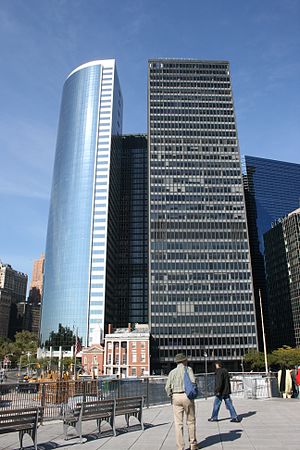 The AC Court of Justice is the judicial system of the AC. Modeled after the Kofuken judicial system, it receives cases that nations have deemed important enough to warrant oversight by an international court. The COJ is located in the Greater Nimaryjě Metropolitan Area in GTK.

The AC Central Bank is one of the most fragile but important institutions of the union. It’s in charge of many things but the most important ones are to manage the Antari currency (main currency of the union) and to ensure a stable economy in all of the union’s countries and the Coalition's economy itself.

The main administrator of the “AC Bank General Secretary” is Hamaja Kantarej, born in Aragansa in the Grisean-Thirranic Commonwealth. Although the headquarters are in Bako-Huz, the central bank has outposts in all other capital cities of the AC members.

This organisation focuses on the provision of well-being to all citizens of the coalition as well as ensuring human rights, humanitarian aid during times of crisis and social welfare. Its offices administrate cross-national issues involving any provision to human health whether social or physical and works in unison with the ACUHS. 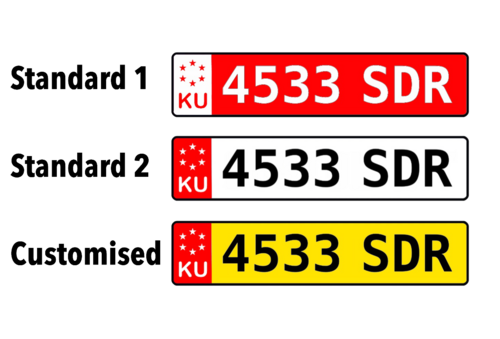